Showing posts from March, 2014
Show all

How Do we Define Open Data? 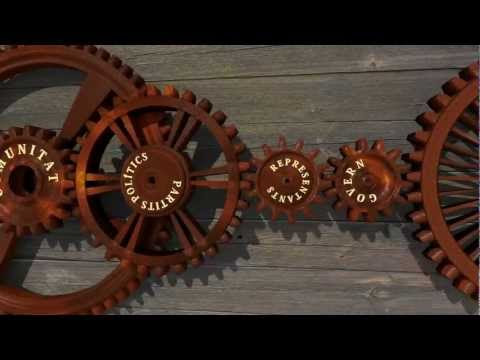 Why Define Open Data? In January 2013, the Public Innovation Network (PIN) featured a video related to Open Government in which are collected a set of 42 standards that a Government or Administration must meet to be considered open. The dissemination and return that this video has had on the Internet has been considerable. The video has been the basis for debate within many administrations, and it has been translated into Spanish, English, French, Italian and Catalan.   The PIN would like to continue generating discussion and spreading the notion of Open Government as an evolution of the deliberative democracy towards participatory environments, truly focused on citizenship and networking. This is the reason why I was invited to participate in the new PIN project. The set of these articles will be collected in an electronic publication that we will be distributed under a Creative Commons license recognition.   So that is why I am posting this topic. I have my own views on Open Data a
Post a Comment
Read more

How Civic Engagement can be State Wide: Example from Colorado

"What do I gotta do to get you to GoCode?" This is an ongoing joke between Jessica and DJ from the Durango GoCode team. It sums up their determination to make this event an inclusive one. I attended  Go Code Durango  as a member of the  Open Data Institute . I was worked with the Xentity team, providing support for the Socrata platform that was used by the  Colorado Information Marketplace  (CIM). CIM is a Socrata-powered platform and therefore the Xentity team provided API and data support for the Socrata part of the challenge.         Photo by  http://www.23rdstudios.com / Go Code was a unique experience. I was a part of a five team, cross-site effort to coach and mentor development teams and help them create applications. What makes this event different from others I’ve attended is the passion, the careful selection of sites, the organization of the five challenges, and the people of Colorado. We had the pleasure of meeting the very talented and engaging folks of Durango.
Post a Comment
Read more
More posts