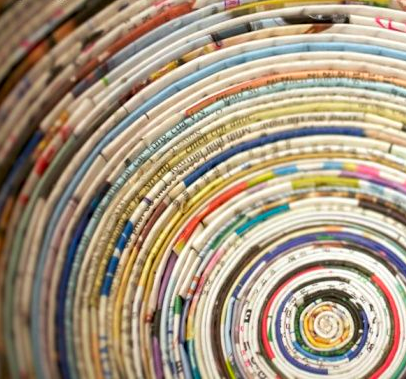 The Context of CX This month has been a roller coaster of travel, events and awards. I flew home from the  National League of Cities in Seattle  reflecting upon where Open Raleigh will be going in five years and more importantly, next year. Several bloggers have captured several themes I have been mulling  over and I would like to synthesize them into a buzzword I heard coined the other day "the Citizen Experience" or CX. Now this word was mentioned by  Bonner Gaylord in his recent blog article . A search on Bing brings up  Jennifer Pahlka  using the phrase in August 2012. There is now a center of citizen experience. Thinking about CX and open data in the world I live in is quite normal. As a former UX designer and webbie I have built my fair share of interfaces. Reading the context of Councilman Gaylord's definition plays into what other thought leaders within open data and civic engagement have been discussing. It is about the citizen at the end of the day. Plain and
Post a Comment
Read more 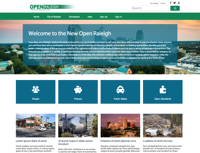 Help Build the New Open Raleigh Originally posted to: http://reid.serozi.com/ Raleigh's Open Data Portal Data.RaleighNC.gov , which allows access to city data sets in open and standard ways for non-technical and tech savvy users is undergoing a major site redesign. The new design will require individual data set clean-up, which will require updating all of the 300 data sets to make sure the metadata is updated. Jason Hare, City of Raleigh’s Open Data Program Manager, reached out to the Code for Raleigh Brigade for assistance to help complete the job. Hare said, “Involving citizens in crowd sourcing civic engagement initiatives like Open Raleigh is at the heart of what the program is about.” Join the Code for Raleigh Brigade as we support the City of Raleigh organize hundreds of data sets. Be involved in the City’s Open Raleigh Portal and make an impact in your city. No coding skills required. Just mad civic-minded organization skills needed. The Details When: Thursday, December 5
Post a Comment
Read more 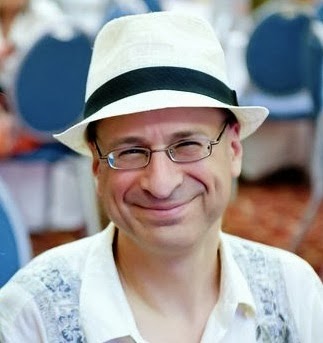 Jonathan Feldman I’m just returning from a lightning talk and World Cafe session at the National League of Cities Congress of Cities in Seattle, and thought it would be helpful to jot down some thoughts while they’re fresh in my mind. The theme of the session was, “Engaging Residents in Solutions: Using Data and Technology to Improve Local Government.” I was honored to be among some distinguished folks. Harvard Kennedy School’s Stephen Goldsmith stole the show with the best line of the conference when an audience member asked “to what extent should government official’s emails be open?” Goldsmith quipped, “He’s really asking ‘how much democracy can you tolerate?’ “ Ha! Alisha Green , a policy associate with the Sunlight Foundation , introduced the audience to the Foundation’s open data policy guidelines . Jeanne Holm , an evangelist with Data.gov, described cities.data.gov , which federates city data. Pretty cool. And Scott Resnick, a forward-thinking city councilman in Madison, WI
Post a Comment
Read more
More posts